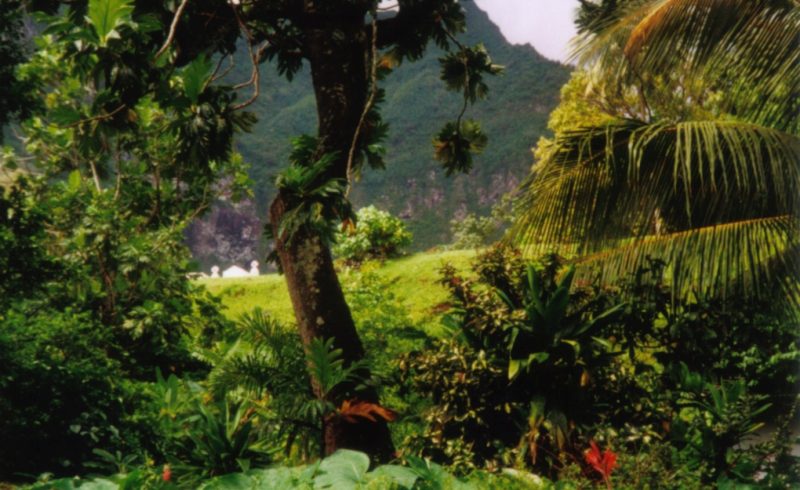 Natural resources are derived either from the air, soil, water, and organisms of the biosphere, or from the subterranean areas of the Earth. Resources of the first type come from more usual parts of ecosystems, and are labelled ‘renewable’. Resources of the second type are labelled ‘non-renewable’. Since non-renewable resources are derived from beneath the Earth’s crust, the Earth’s ecosystems have largely evolved in absence of them. In a sense, many non-renewable resources are ‘foreign’ to the surface biosphere; often they can be harmful to organisms and disrupt ecosystems. Levels of these materials in the biosphere have increased over the past 200 years as a result of human activities.

The Earth contains limited supplies of non-renewable fossil fuels, metals and other materials that will eventually run out. At present the amount of natural resources consumed by humans is increasing at approximately 5% each year. Mankinds demand on the Earths resources doubles every 13 years. It is worth noting that up until the last century, the Earths resource base was perceived as almost infinite. Society today has had to give up that idea (often reluctantly) and favour processes such as recycling.

Even many of the so-called renewable resources are being depleted. On one third of the Earths cropland, the topsoil, is eroding away faster than it is being produced and in some areas this has already led to desertification. In addition to this, Atlantic fish reserves are down one third since 1970 and widespread deforestation is leading to the loss of natural climate regulators and their accompanying species diversity. As renewable and non-renewable resources become less available, we will be faced with shortages and conflicts over what remains.