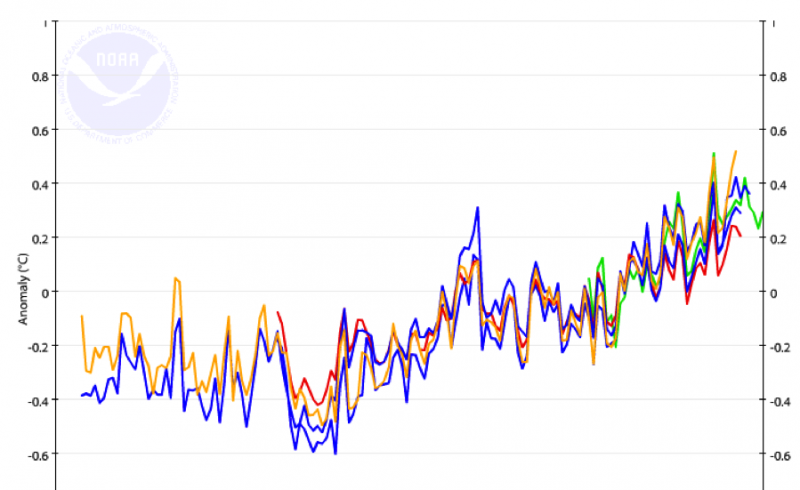 Industrialisation over the last 200 years has increased the quantities of greenhouse gases in the atmosphere, Fossil fuel burning, for example, has enhanced the natural greenhouse effect. In addition, changes in land use and deforestation have contributed to the greenhouse effect by reducing carbon sinks that remove carbon dioxide from the atmosphere. As a result, the Earth�s climate is now becoming warmer at an estimated rate of 0.2 to 0.3 C per decade, leading to sea level rise and affecting ecosystems, human settlements and agriculture. At the Rio Earth Summit and more recently Kyoto, legally binding targets were set to reduce emissions of greenhouse gases.

The atmospheric concentrations of greenhouse gases, including carbon dioxide, methane and nitrous oxide, are used to indicate climate change. Data for the individual gases are collected at various monitoring sites, providing indications of concentrations and trends in atmospheric accumulation.