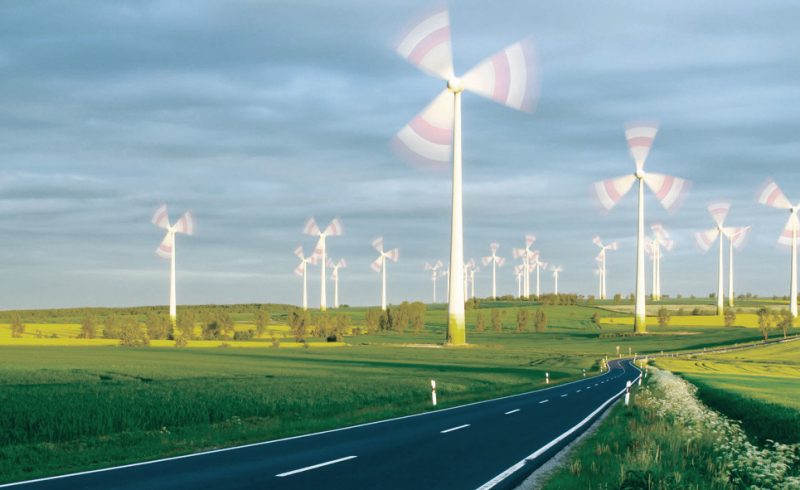 Renewable energy refers to power generated by a renewable source. When the energy is generated, the resource is not depleted or used up. They are naturally replenished, and can either be managed so that they last forever, or their supply is so enormous humans can never meaningfully deplete them. Unlike fossil fuels, most renewable energy sources do not release carbon dioxide and other air pollutants as by-products into the atmosphere. As the amount of fossil fuel resources on Earth decreases, it is becoming increasingly important to find and utilise alternative fuels.

Examples of renewable resources include:

Currently, renewable energy resources contribute only about 3% towards the UK’s electricity supply. Part of the reason for their limited use is their significant cost relative to fossil fuel or nuclear power generation. However, as renewable energy technology improves, the cost of these more sustainable forms for energy production will become much more competitive.