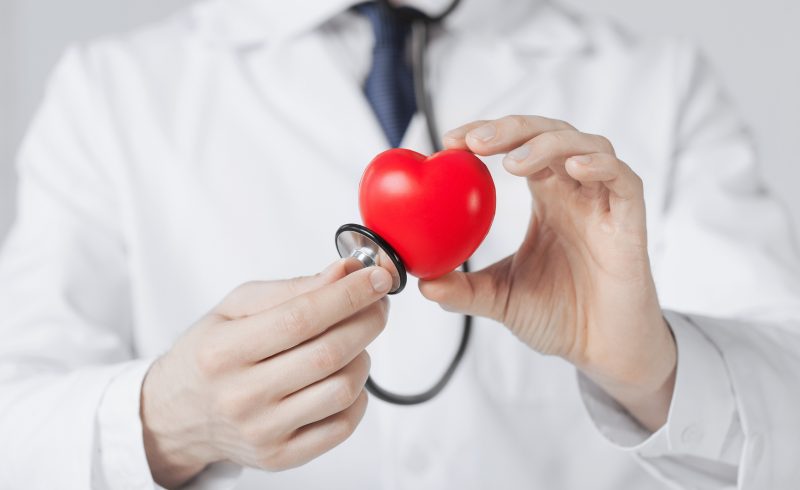 Poor health is very often linked to poverty – the world’s poorest people are often in the poorest state of health owing to disease, malnutrition or starvation. Commonly in developing countries public health suffers from a lack of sanitation from dirty drinking water, and from a lack of food. However, over-consumption and unhealthy lifestyles in western societies can also damage health through heart disease and obesity. Other factors leading to poor health include pollution, unemployment, poor housing, and low educational attainment.

A healthy society requires the construction of planning systems that concentrate on the prevention of disease. An important need for many people is vaccination against contagious diseases. Sickness prevention is a more sustainable option than illness treatment and cure, mainly because the costs are much lower.

An increasing cause of health problems, both in the developed and developing world, are those related to air pollution. Poor air quality can lead to breathing and other respiratory difficulties. Asthma is now much more common than it used to be, although air pollution is probably not the only explanation for this. Changes in climate as a result of greenhouse gas pollution may increase heat-related stress and cardio-vascular problems. In addition, the spread of vector-borne diseases such as malaria in a warmer world will probably increase. Ozone depletion at higher altitudes in the atmosphere will increase the incidence of skin cancers and eye disorders. Agenda 21 promotes reducing the risks to human health caused by these air pollution hazards.