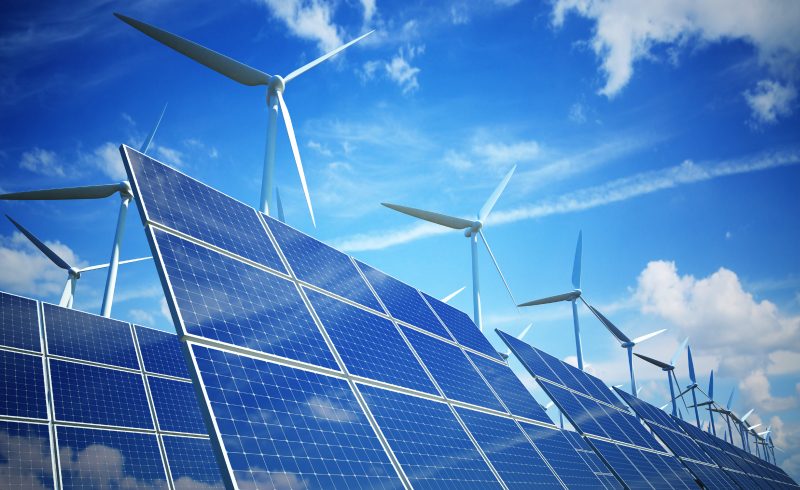 Energy is needed for heating, electricity, manufacturing, construction and transportation. Since industrialisation began over 200 years ago economic wealth has been immediately linked with access to fossil fuels for energy production, in the first instance coal, but more latterly oil and gas. The issue of energy consumption has become increasingly important, as concern about the effects of economic growth on over-consumption of natural resources and the impact on the environment, in particular the atmosphere, have been noted. Sustainable development should now take into account that some non-renewable fuels must be preserved for the future. Furthermore, energy efficiency and renewable energy, by reducing greenhouse gas and other air pollutant emissions, should form the main building blocks of any sustainable energy policy.

Industrialised societies use a great deal more energy per person than those in the developing world. The average person in the UK uses 35 times as much energy as someone in India. Much of this energy comes from non-renewable sources such as fossil fuels (coal, oil and gas). These fuels are being used at a much faster rate than they are produced, and may be unavailable to future generations. In addition, the environmental effects of energy production from fossil fuels can be harmful. These include the greenhouse gases which may cause global warming, and sulphur dioxide and oxides of nitrogen, which leads to acid rain.

It is necessary for some of these fuels to be preserved for the future, and for renewable energy sources to be introduced. Renewable energy sources include solar power (energy from the sun), wind power and hydroelectric power (using water, often via a dam to generate electricity). They are sometimes known as ‘green fuels’ because they create very little pollution and are not likely to run out. Agenda 21 requires countries to increase the proportion of energy supplied by ‘environmentally sound and cost-effective systems, particularly new and renewable ones.’